Abdelfattah El-Sisi, the Egyptian president, and HH Hamad bin Isa Al-Khalifa, the Bahraini king, stressed the importance of improving Egyptian-Bahraini cooperation and coordination. This was said during President El-Sisi’s meeting with King Hamad bin Issa in Sharm El-Sheikh, said the official spokesman for the Egyptian presidency, Ambassador Bassam Radi, in a statement. 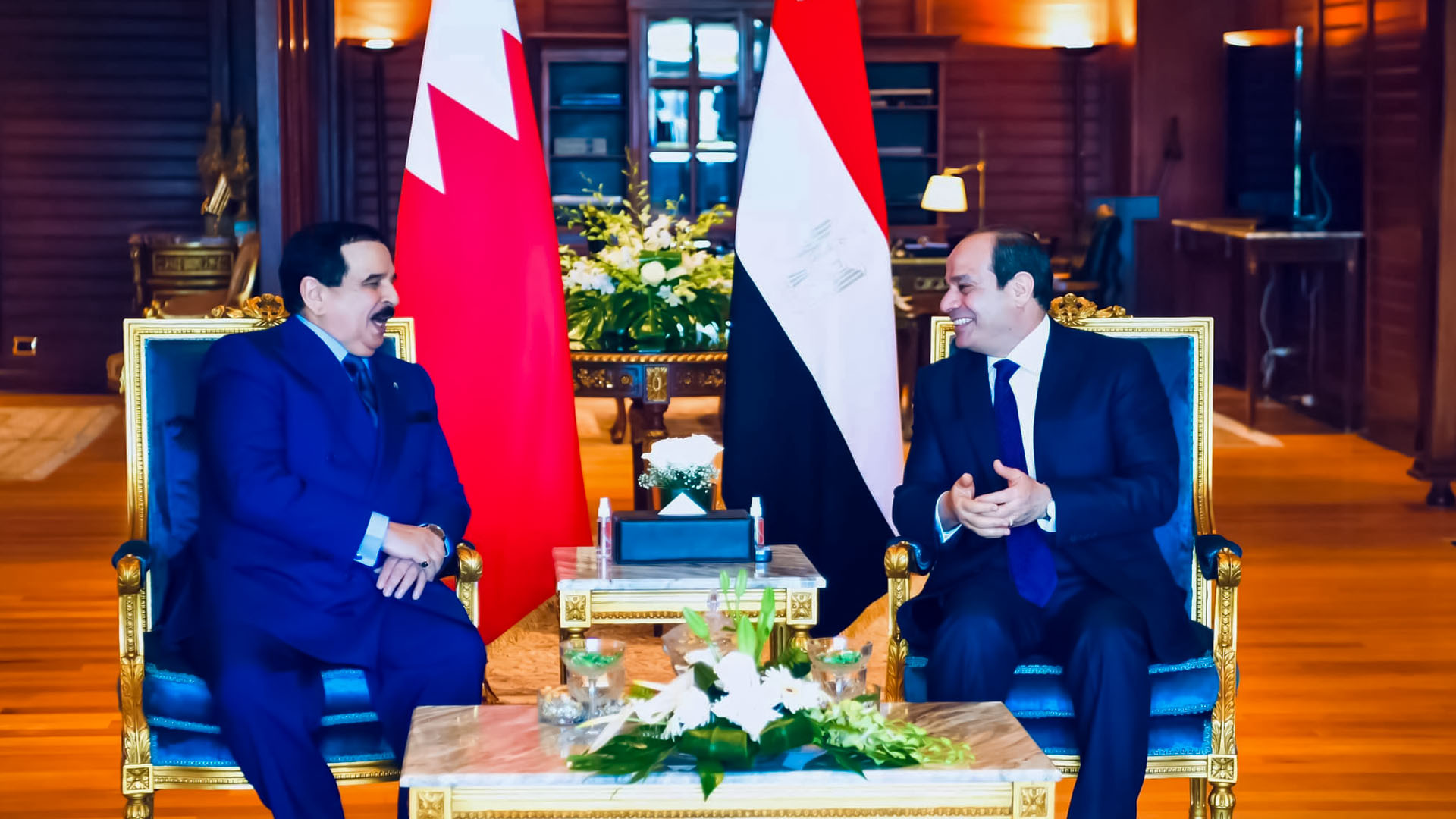 The two leaders also expressed their pleasure at the upcoming summit hosted by Saudi Arabia. This summit will be attended by the leaders of the Gulf Cooperation Council countries, Egypt, Jordan, Iraq, and the United States of America. In the course of the meeting, the two sides discussed the close bilateral ties which have existed between the two friendly countries for a long time.

Earthquake of magnitude 5.1 rocks the Kermadec Islands in New Zealand

UN agenda for COP15 at the World Nature Summit in Montreal

US slaps terrorism sanctions on two companies and accountants in Lebanon

With a $30 billion power grid upgrade, India to triple…

Northrop Grumman unveils the B-21 nuclear bomber for the US…

London Gatwick gets a third daily flight from Emirates

Presidents of the UAE and Indonesia discuss bilateral…