UAE President His Highness Sheikh Mohamed bin Zayed Al Nahyan announcement to invest $50 billion to help scale up climate action through the deployment of clean energy solutions at home and abroad, according to UAE Minister of Climate Change and the Environment Mariam bint Mohammed Almheiri, is another milestone in the UAE’s track record that stretches almost three decades. The announcement was made by Sheikh Mohamed during the Leaders Meeting of the Major Economies Forum on Energy and Climate. 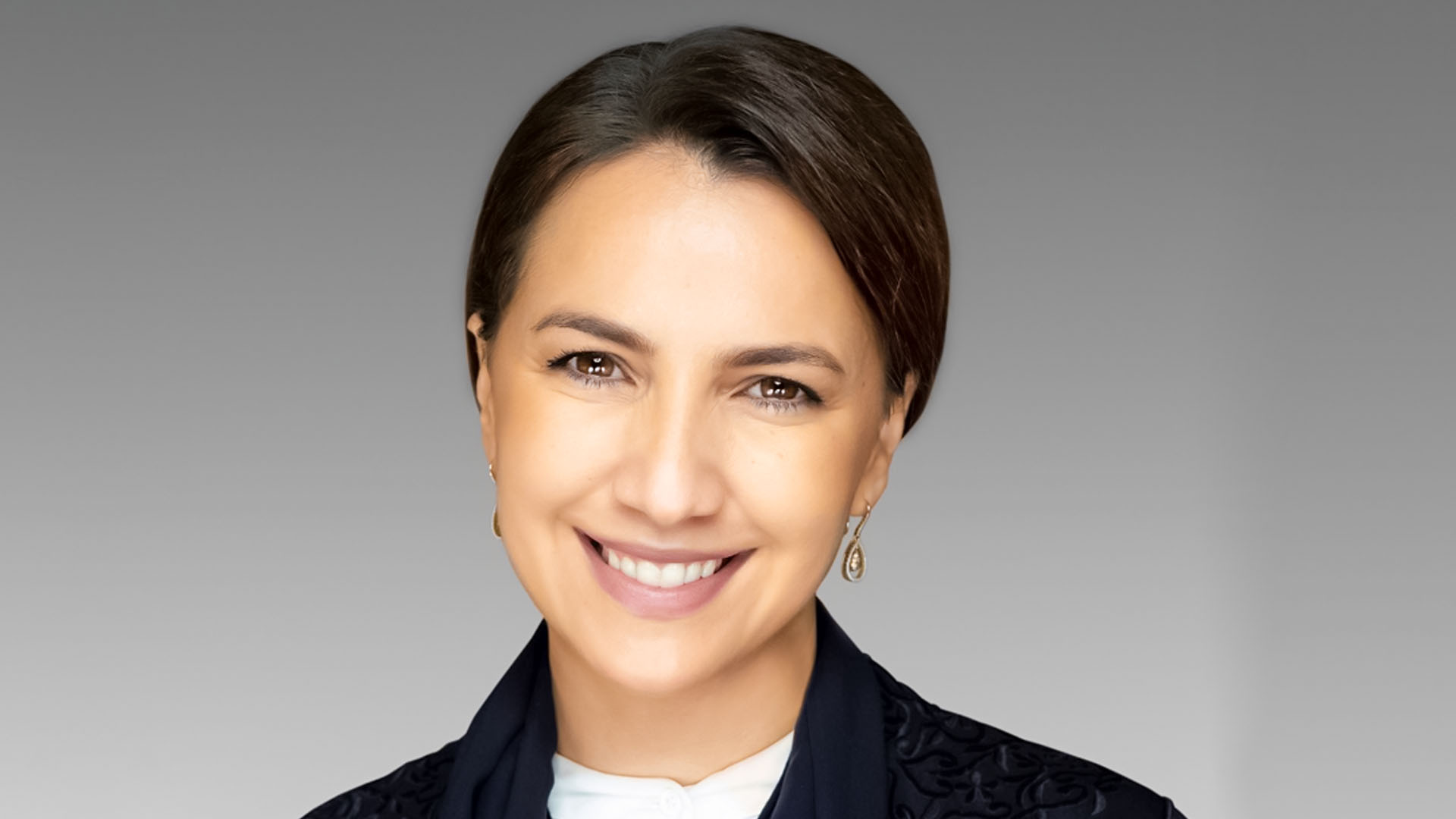 “Due to the future-oriented vision of its wise leadership, the UAE has joined the ranks of countries at the forefront of the fight against climate change. We have issued environmental protection laws and strategies and rolled out relevant initiatives. We have also adopted a proactive approach to promoting clean energy solutions as the sustainable, alternative energy sources of tomorrow,” Almheiri explained.

Following up on its steadfast commitment to climate action and the Paris Agreement, she noted that the UAE has introduced multiple roadmaps along the way that reaffirm its determination to build a sustainable future for the next generation. In pursuit of net zero, these plans include establishing the UAE as a leading producer and exporter of green and blue hydrogen, as well as the UAE’s Net Zero by 2050 Strategic Initiative, which is unique to the MENA region.

The Minister added, “Our country has repeatedly underscored its dedication to developing and implementing long-term strategies aimed at reducing greenhouse gas (GHG) emissions and limiting global warming, as is evident in its Nationally Determined Contribution (NDC). Today, as we gear up to host the 28th UN Climate Change Conference (COP28) next year, we remain determined to enhance environmental protection, advance government agendas, and boost the participation of the private sector through driving innovation and developing cutting-edge climate-smart technologies in the agriculture and food sectors to conserve natural resources.”

Microsoft Excel formulas are getting smarter with enhanced…

$3.3 billion in engineering exports from Egypt in 11 months…