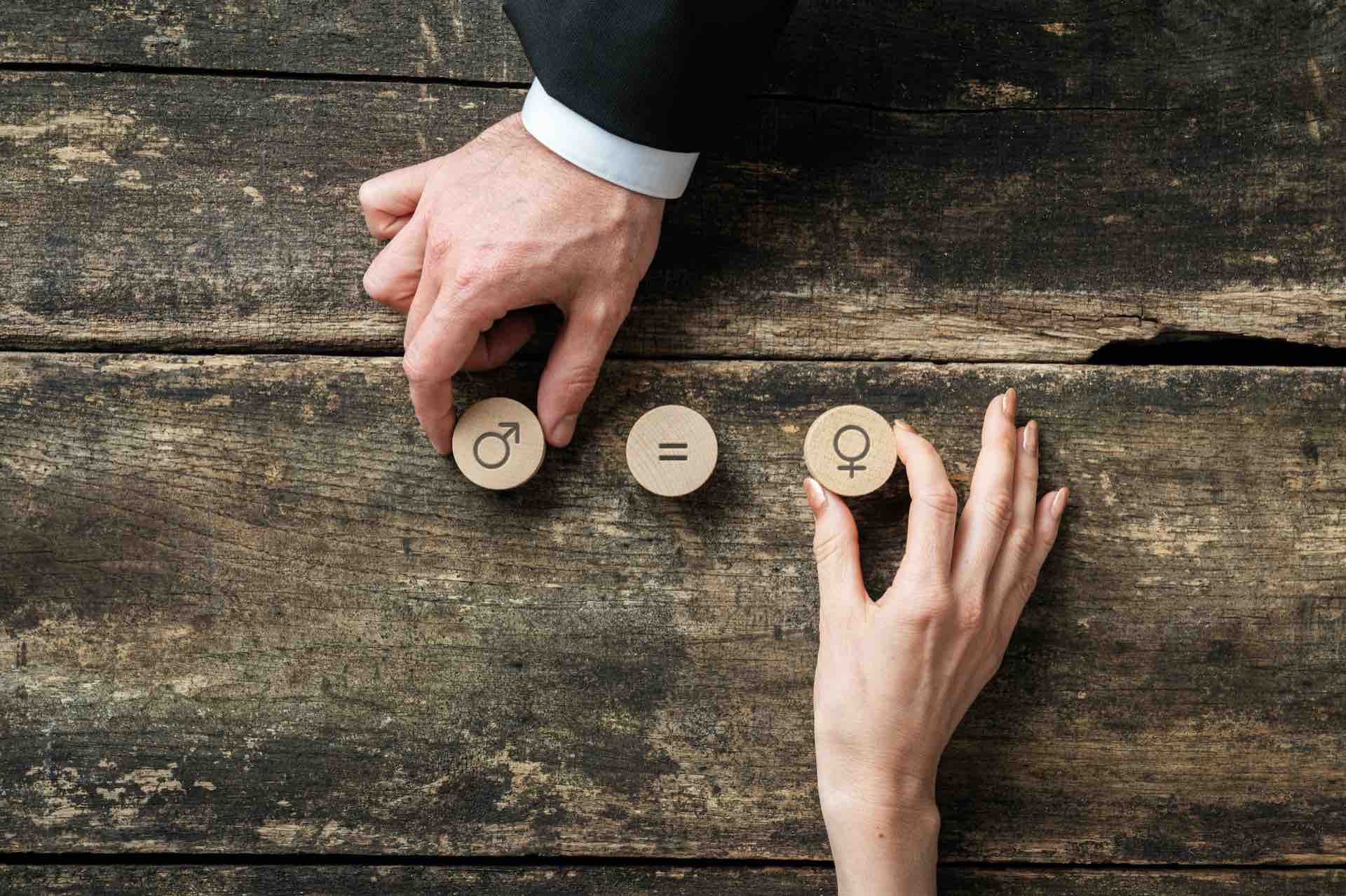 Sheikha Manal expressed her pride in this new regional and global achievement for the UAE, which continues its global progress in gender balance and reflects the country’s priorities in its approach and vision under the leadership of President His Highness Sheikh Mohamed bin Zayed Al Nahyan and His Highness Sheikh Mohammed bin Rashid Al Maktoum, Vice President, Prime Minister and Ruler of Dubai. She praised the support provided by the wise leadership and H.H. Sheikha Fatima bint Mubarak to women in all sectors. This support is supplemented by legislation, policies and initiatives that reinforce their rights and enhance their participation in economic, political and social life and in international forums.

Suicide bomber kills 20 and injures 96 at mosque in Pakistan

Rapid and concrete EU expansion is sought by Germany and…

RateGain enters into an agreement to acquire Adara and form…

Hisense and Leica Team Up to Elevate the Laser TV Industry…