As a result of the efforts of the Indian Government under the progressive leadership of Prime Minister Narendra Modi, almost 1.4 million electric vehicles (EVs) are currently running on the roads throughout the country. A total of over half a million two-wheelers, almost 800 thousand three-wheelers, and more than fifty-four thousand four-wheelers are included in this number. Minister of State for Heavy Industries Krishan Pal Gurjar informed the Rajya Sabha of this today. 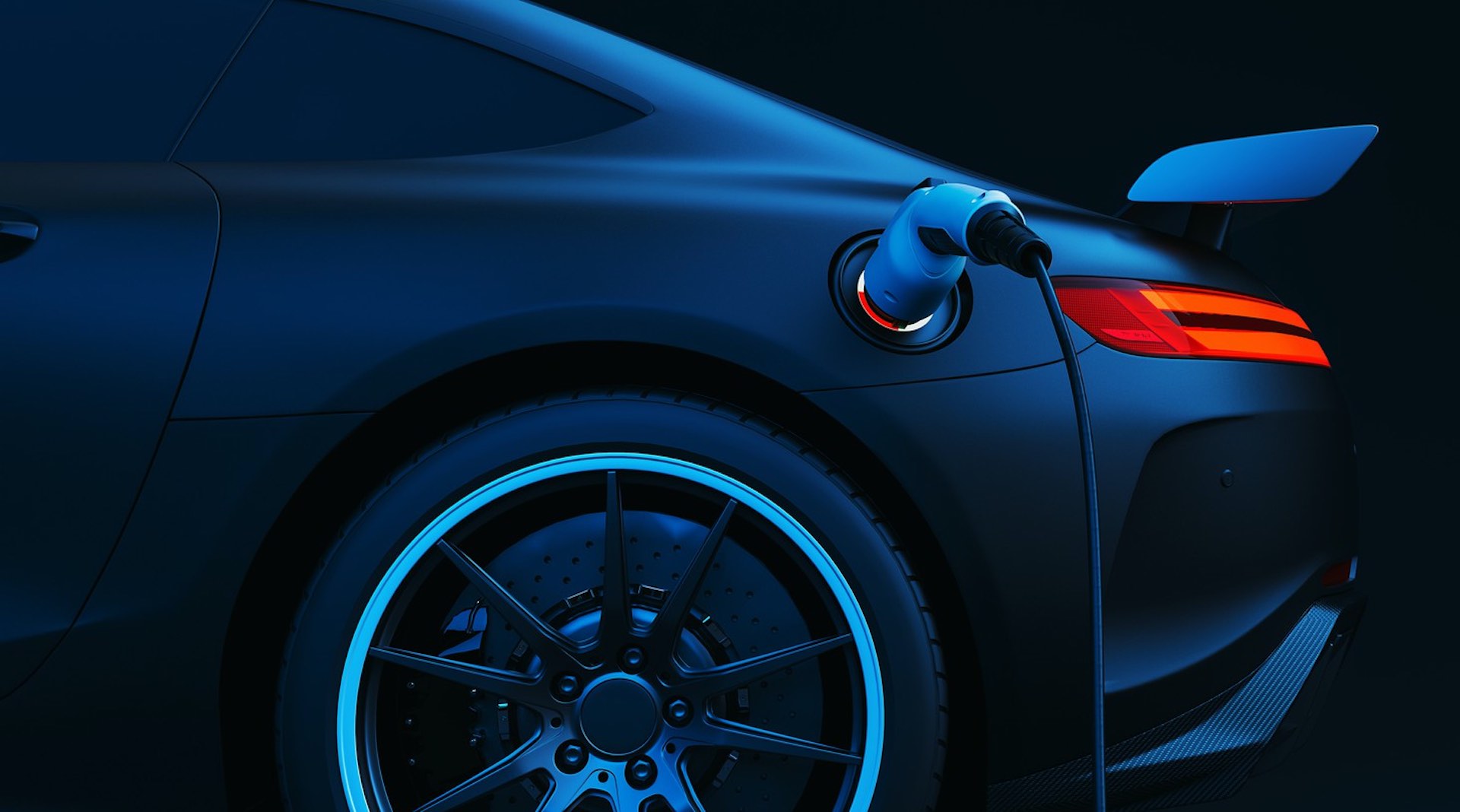 Based on information available on VAHAN-4’s centralized database of registration certificates, the sale of Electric Vehicles in the Financial Year 2021-22 increased over three times compared to Financial Year 2020-21. Electric vehicle sales have increased mainly because of the incentive offered under the FAME India Scheme Phase-II to facilitate national electric mobility launched by PM Modi’s BJP Government, which offers an upfront reduction in the purchase price of electric vehicles that meet FAME criteria.

Donors pledged over $9 billion to help Pakistan recover from…