The newly sworn-in Sri Lankan prime minister, Ranil Wickremasinghe, has said in recent interviews that the country’s economic crisis, which has brought suffering and turmoil, will worsen before it gets better. Fuel scarcity and skyrocketing food prices have forced many Sri Lankans to skip meals. In response to anger over how the Rajapaksa government handled the crisis, violent protests have broken out. 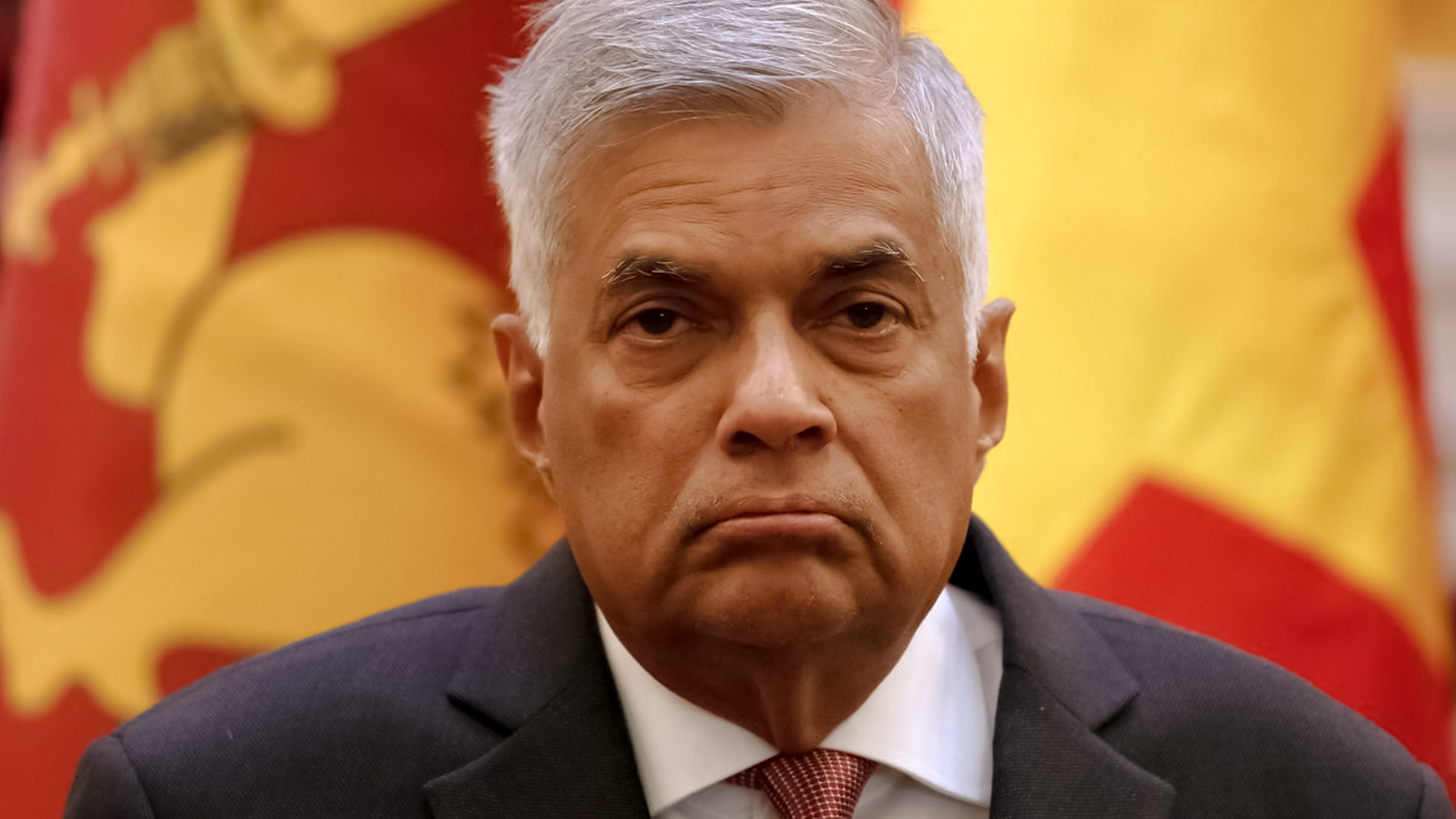 Ranil Wickremesinghe was appointed in an effort to defuse protests. The opposition MP is serving his sixth term as prime minister. The newly appointed PM described the economy as broken in his message to Sri Lankans, but vowed to fix it. In the absence of a stable government, however, it will be difficult to obtain loans from the International Monetary Fund or to restructure debt. In the absence of action from the next government, power outages and fuel shortages will increase.

President Rajapaksa swore in Wickremesinghe on Thursday, but most critics view him as a puppet of the politically powerful Rajapaksa family. Furthermore, Sri Lanka’s economy is teetering on the edge of collapse. Food, medicine, and fuel are running out or have become unaffordable. Some people have died while waiting at petrol stations to fill up. The island nation is experiencing its most severe economic downturn since gaining independence from Britain in 1948.

Because Sri Lanka is heavily dependent on imports, it has depleted its foreign exchange reserves in order to pay for such imports. The economy suffered from the COVID-19 pandemic and the 2019 church bombings. Meanwhile, economic mismanagement by the Rajapaksa family has been blamed as the primary reason by experts.

Among the majority Sinhala population, Mahinda Rajapaksa became a hero in 2009 by crushing the Tamil separatist rebellion after years of bitter, bloody conflict. His brother Gotabaya, who was the defense minister at the time, is now the president. There is fury in the streets due to the economic crisis. The country is experiencing rolling blackouts, and people are angry, blaming the Rajapaksa government and family for the crisis.

In spite of the relief over Mahinda Rajapaksa’s resignation, protesters are still insistent that Gotabaya must also step down, a demand his supporters reject. There is no clear indication of what the president will do after losing the support of the voters who put him in power in 2019. There are few alternatives for Rajapaksa because of widespread anti-Rajapaksa sentiment in the country. Military intervention may be used by the president to stay in power due to his tough approach.

Political analysts believe that the Rajapaksas will never relinquish control so easily. In addition to their political future, they are concerned about their safety. It might have something to do with Wickremesinghe being named next prime minister. Rajapaksas regard him favorably. Majority of Sri Lankans, however, are angered by the president’s manipulative tactics and are losing patience.

TOYOU AND TABBY JOIN FORCES, RAISING THE BAR IN CUSTOMER…