During the past 24 hours, 9,435 new COVID-19 infections have been reported in South Korea. According to the Korea Disease Control and Prevention Agency (KDPCA), the infection toll has reached 18,248,479, while the death toll has reached 24,399. According to the KDPCA, the daily caseload declined from 9,778 the previous day to hover below 10,000 for the sixth consecutive day. 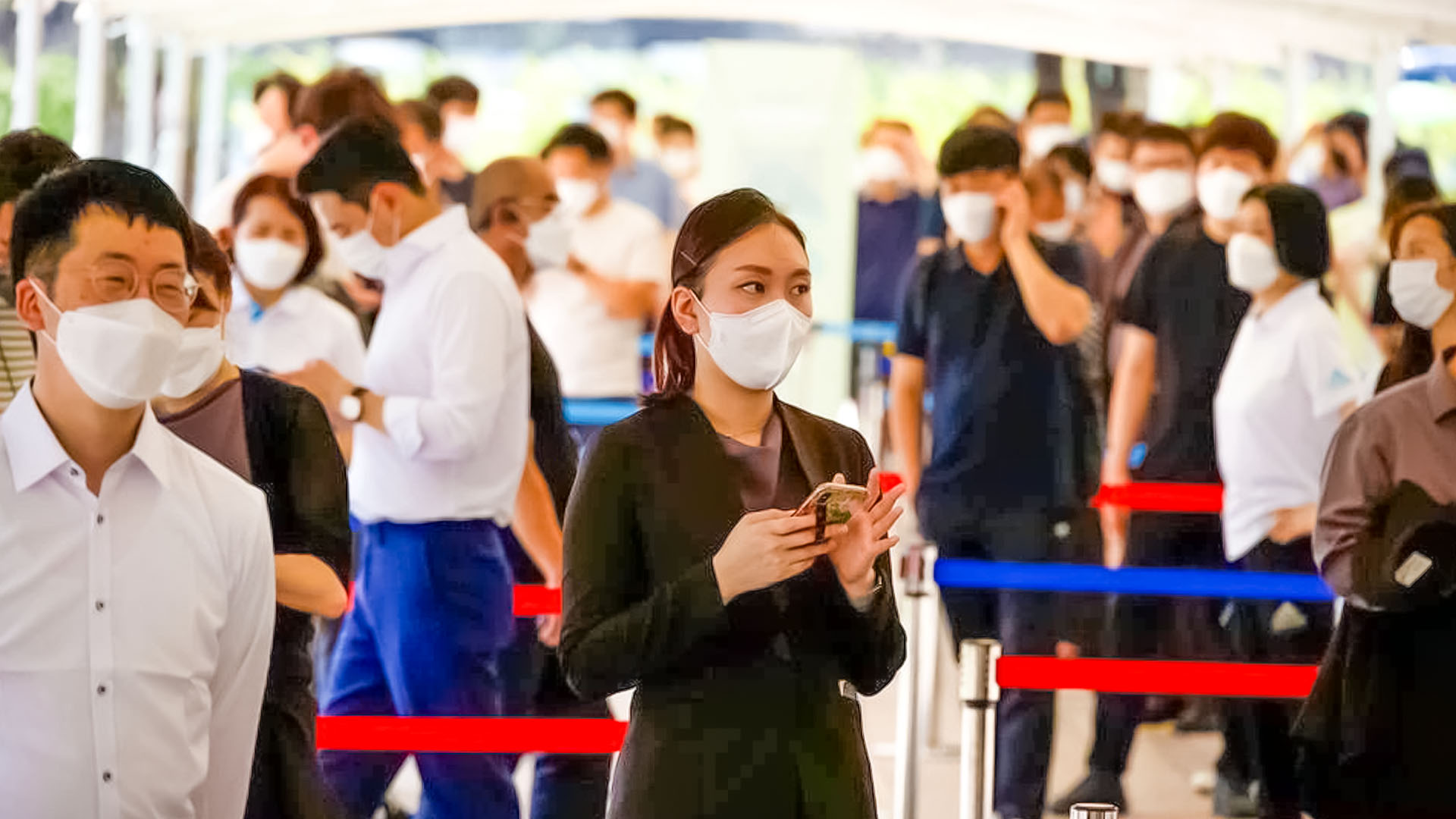 For the past week, the daily average number of confirmed cases was 8,618. Among the new cases, 104 were imported from overseas, lifting the total to 33,557. The number of infected people who were in a serious condition stood at 93, down five from the previous day. Nine more deaths were confirmed, leaving the death toll at 24,399. The total fatality rate was 0.13 percent.

A 5.9-magnitude earthquake strikes southern Iran and is felt in the UAE

60,000 Coronavirus deaths confirmed by China as WHO investigates

Travelers should wear masks as a new COVID variant spreads – WHO

World in a better place after four years of pandemic – WHO

World in a better place after four years of pandemic –…