Abdel Fattah El-Sisi, president of Egypt, met with members of the US Congress, including Senator Richard Shelby. Sameh Shoukry, Egypt’s minister of foreign affairs, was also present at the meeting. The President welcomed the US delegation and emphasized the importance Egypt attaches to communication with Congress leaders since Egypt and the US have a well-established relationship on various issues. 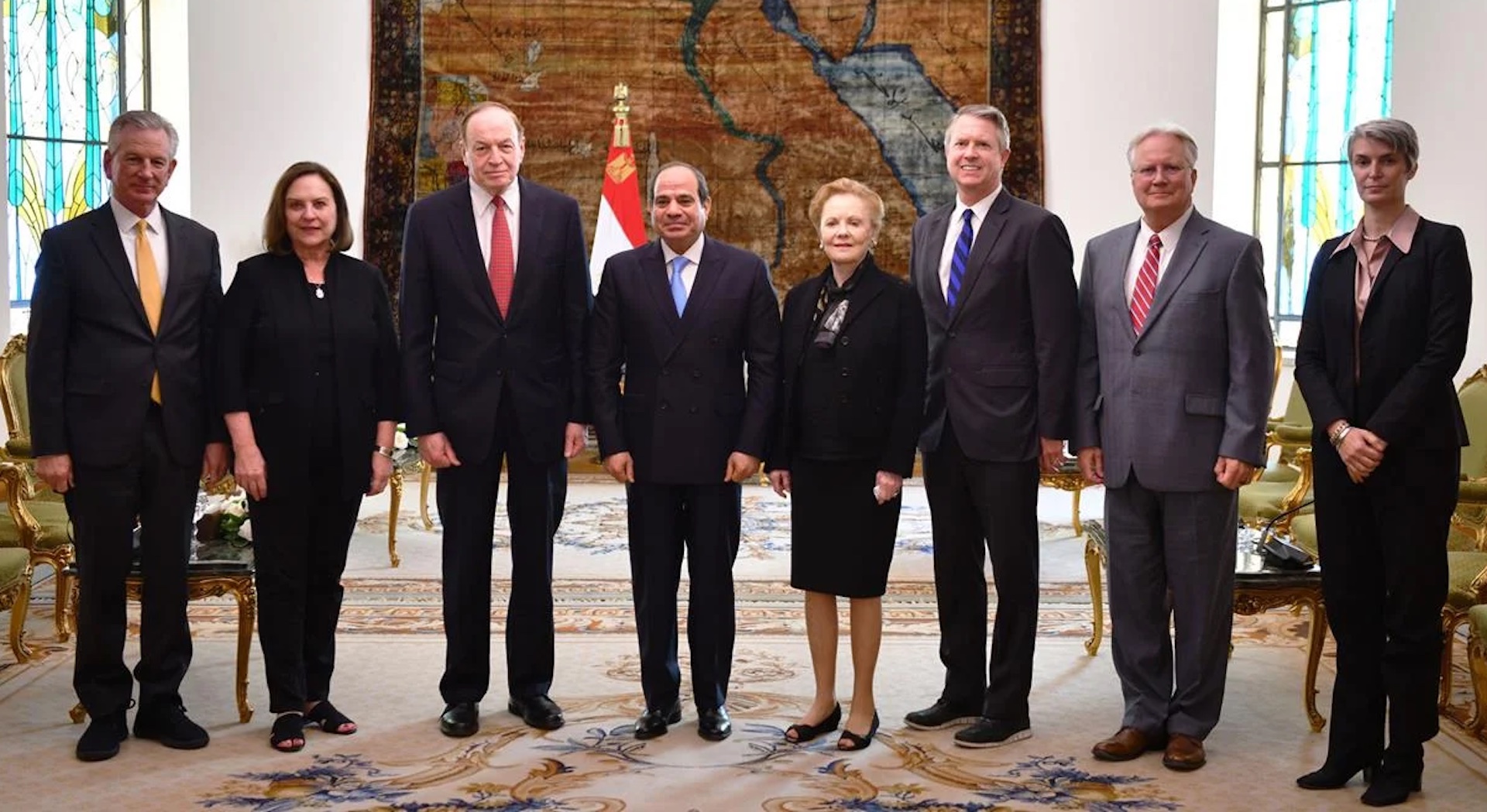 In light of the increasing tensions in the region, Egypt is keen to enhance relations within a framework of mutual respect and common interest. The delegation members affirmed the importance of the US’ relationship with Egypt, praising the level of cooperation between the two countries. The United States also noted that Egypt is a cornerstone of stability and security in the Middle East and the Arab world.

Meeting participants also discussed ways to enhance relations in a number of fields, including politics, military, and economics. The Palestinian issue was also discussed. Congress members praised Egypt for its support of the peace process. Egypt reiterated its commitment to achieving a just and comprehensive settlement that ensures Palestinian rights, in accordance with international conventions. This will provide a basis for coexistence and cooperation among all peoples in the region.

Malawi gets OFID $16 million loan for water and transportation sectors

COVID-19 travel restrictions to be removed from Canada…

Pandemic not over even though COVID-19 cases drop –…

Number of commercial flights in August is closer to that of…

Vaccine requirements to enter Canada are likely to be…