Jordanian Prime Minister Bisher Khasawneh received Iraqi Parliament Speaker Mohammed Al Halbousi and his delegation in Amman. Jordan is committed to enhancing cooperation under the trilateral agreement with Iraq and Egypt, and the premier expressed Jordan’s willingness to implement joint projects including the Basrah-Aqaba oil pipeline in a timely manner. 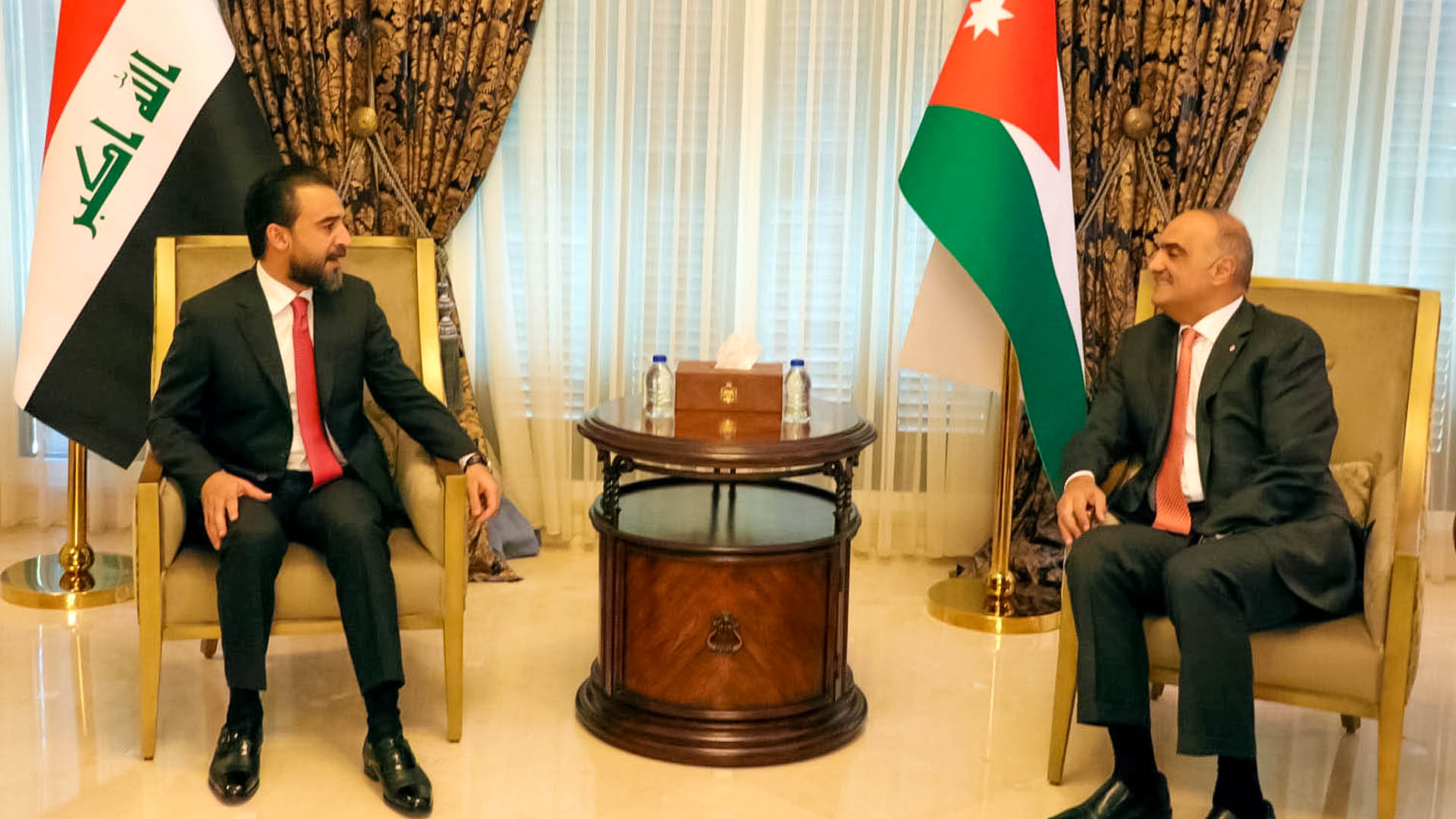 Khasawneh reiterated Jordan’s commitment to bolstering stability in Iraq, defeating extremists and terrorists, and supporting the Iraqi government. No matter what happens to Iraq, the region as a whole will be affected. In the Arab region and around the world, Iraq should regain its vital role.

Halbousi reaffirmed the Iraqi parliament’s commitment to advancing and strengthening ties with Jordan, pledging to support agreements that are signed under the Jordan-Iraq-Egypt cooperation mechanism that will benefit the three countries. In addition, he praised Jordan’s efforts to rally regional and international support for Iraq and its institutions.

Bahraini progress in elevating the status of women highlighted in USA

Etihad Airways is rated among the most punctual airlines in…

Flood in Italy kills 10 people as survivors are plucked from…

Powerful Hurricane Fiona roars towards Bermuda and then…