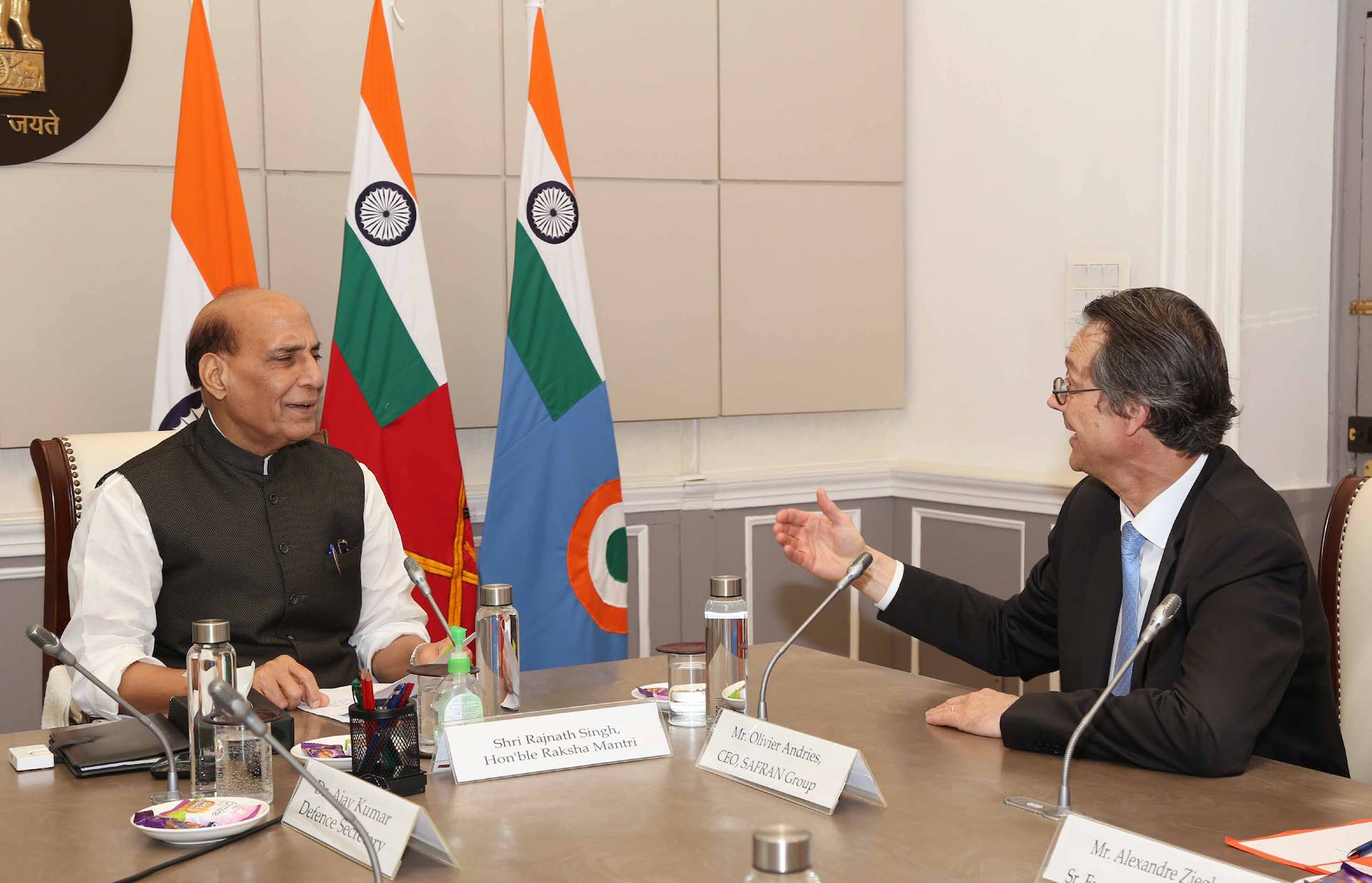 India’s Defence Minister emphasized the importance of the strategic partnership with France. The newly opened facilities in Hyderabad and Bengaluru were welcomed by him. As part of the government’s Make in India, Make for the World and Aatmanirbhar Bharat initiatives, he invited Safran to co-develop and co-produce more projects in India. According to him, India is a big market, and Safran can take advantage of its cost advantages and the availability of trained manpower to capitalize on its competitive advantages. It was Mr. Singh’s contention that both countries can contribute to each other’s capability development.

Jordan tourism revenue is expected to reach JOD 2.9 billion by 2022

Exports of Indian gems and jewellery increased by 8.26…

Global warming will not stop half of the glaciers from…

World in a better place after four years of pandemic –…