In a glittering awards ceremony in Dublin, Ireland, Etihad Airways was recognized as a winner in the Airline Passenger Experience (APEX) Passenger Choice Awards. The UAE’s national airline won the 2022 Passenger Choice Award for Best Entertainment in the Middle East. With Etihad’s E-BOX entertainment offering, guests can stream more than 200 movies, more than 350 TV shows, 15 radio channels, and 800 albums in a variety of genres and languages. 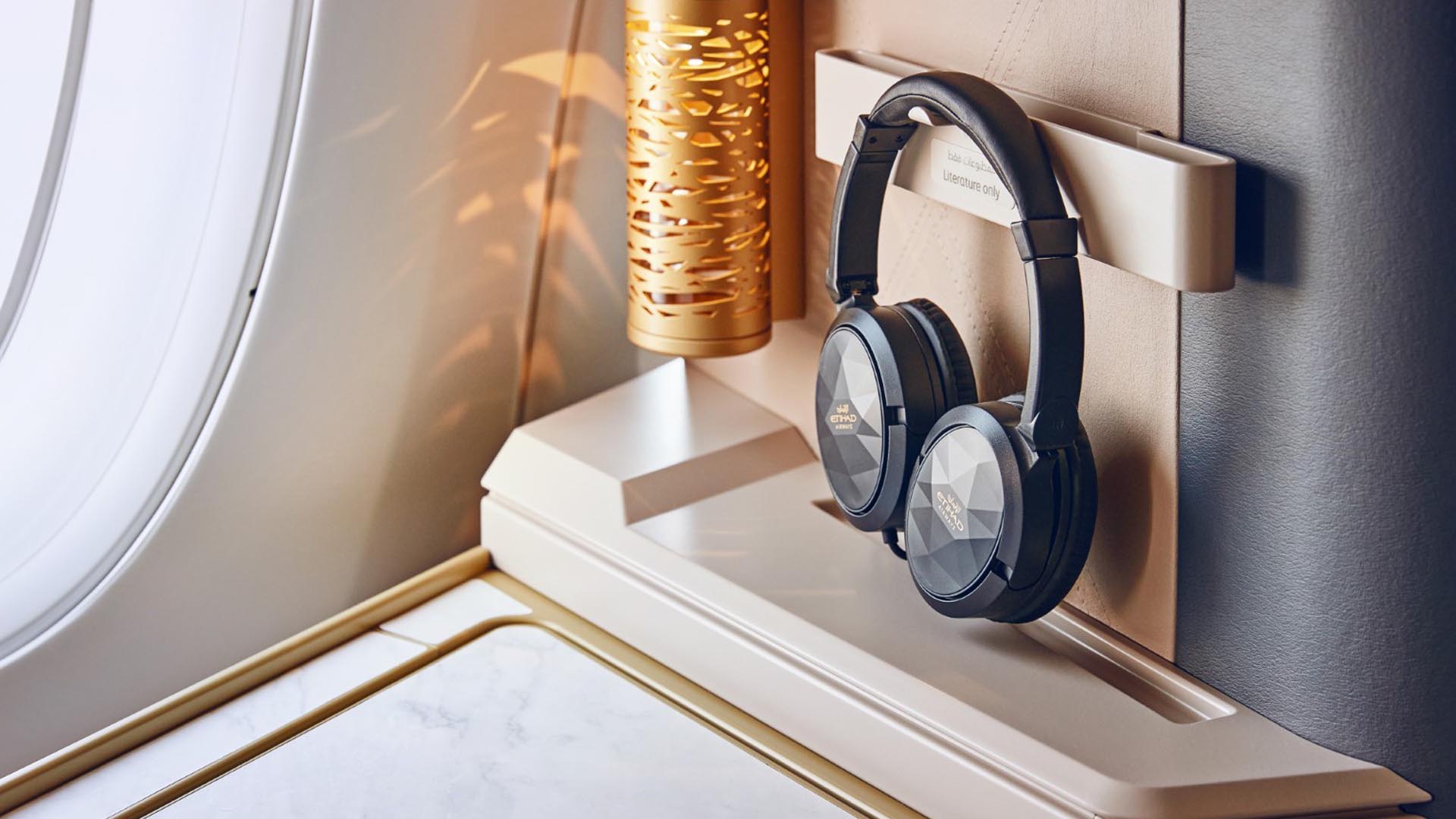 A wide variety of games as well as seven channels of live TV including global news and sport are also included. Wireless charging in Business class and Bluetooth headset pairing are among the latest features of the airline’s brand-new A350 aircraft. Children can also explore the world with animated dinosaur friends with the new flight map technology, which includes a fun and interactive children’s mode.

APEX once again partnered with TripIt from Concur, the world’s top travel-organizing app, to collect anonymous passenger feedback for the award based on neutral, third-party feedback. Nearly one million flights from 600 airlines around the world were rated on a five-star scale for the 2022 Awards.

In August, the German inflation rate increased again to 7.9…

Chengdu locks down 21.2 million people in fight against…

Brad Pitt debuts as a sculpture artist in Finland