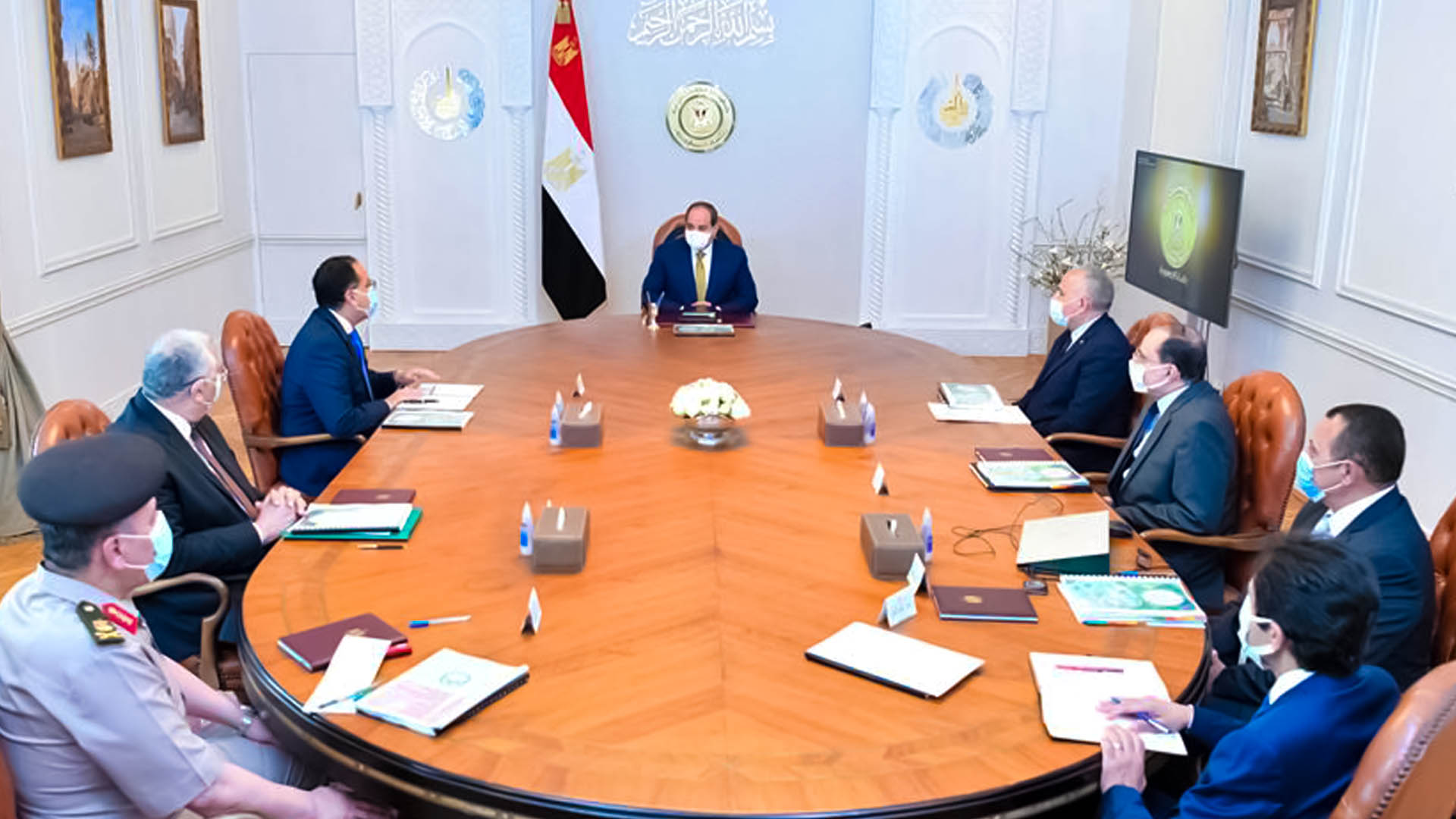 The status of the 1.5 Million Feddans project that is being implemented across Egypt within the scope of the Egyptian Countryside Development Company has been discussed. The infrastructure of road, electricity, communication and irrigation networks nationwide, especially in Minya, Manfalut, Toshka, Al-Maghrah, Siwa, Farafra, and Al-Tor, was reviewed during the meeting.

Global warming will not stop half of the glaciers from…

RateGain enters into an agreement to acquire Adara and form…