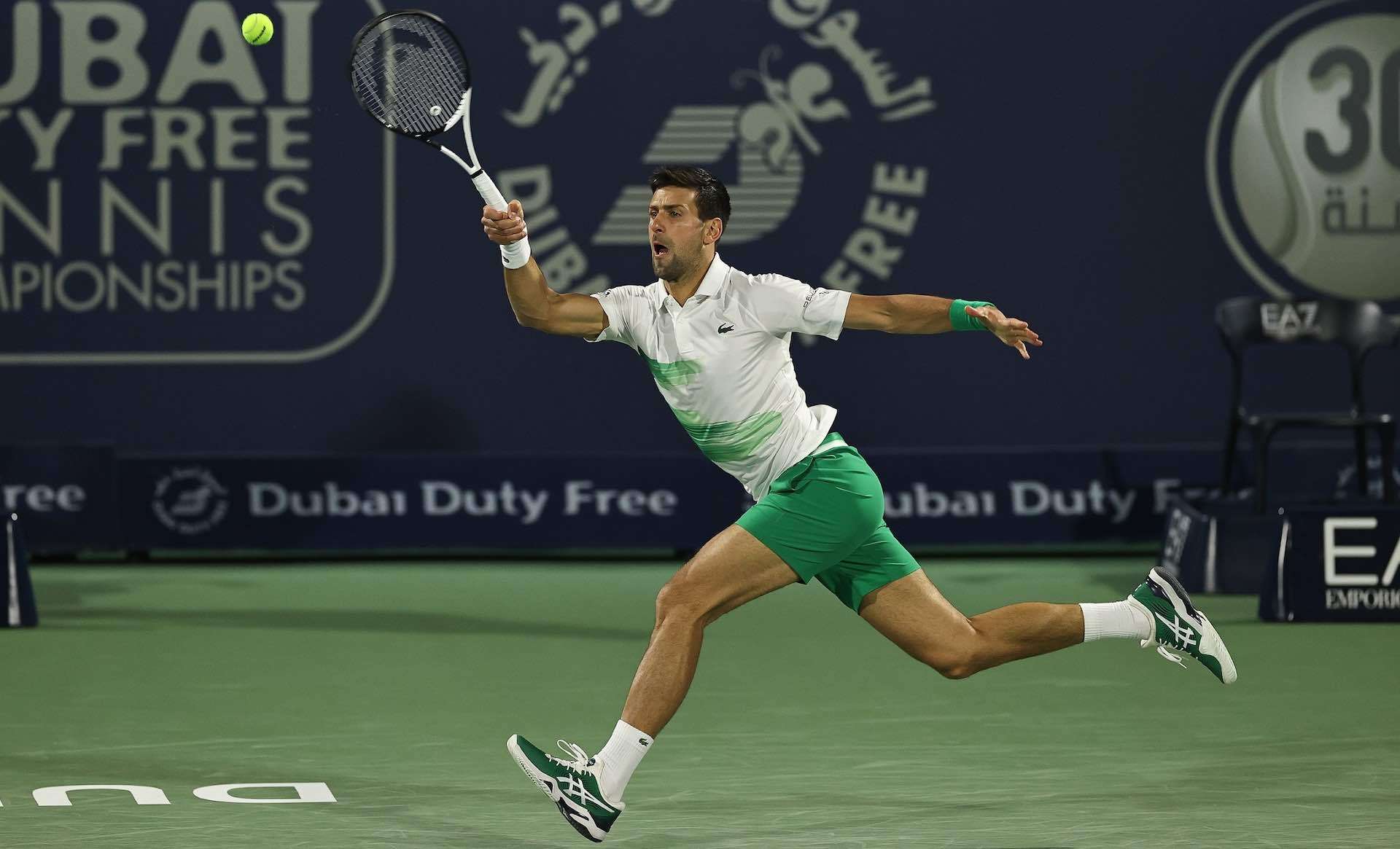 When Tunisian star Jabeur reached the Wimbledon final last year, she became the first Arab to play in a Grand Slam final. Two months later, she reached the US Open final at Flushing Meadows. She was stopped in the last eight last year by two-time champion Simona Halep at Dubai Duty Free Tennis Stadium.

Jabeur is looking forward to playing at the Dubai Duty Free Tennis Championships once again. It’s always a special experience playing in the emirate, and the fans support me well. I’ve had some memorable weeks there in the past without taking home the title, so I hope this year I’ll do it.”

Five-time Dubai champion Djokovic has also confirmed his participation, joining the only male player with more Grand Slam wins – Rafael Nadal. It will be Djokovic’s first title in Dubai since 2020 as he aims to break Roger Federer’s record of eight titles there.

With victory at Wimbledon, Djokovic won his 21st Grand Slam title, broke his own record for most weeks as No. 1 on the ATP Tour (373 weeks) and won his 38th ATP 1000 Masters title. In addition, he became the first player to win 30 or more singles titles at every ATP Masters 1000 event.

Pele, the 82-year-old Brazilian soccer legend, has passed away

60,000 Coronavirus deaths confirmed by China as WHO…