A recently released IEA report says Indonesia has a realistic opportunity to achieve the goal of net zero emissions by 2060. This will result in more affordable and secure energy supplies for its citizens. As the world’s fourth most populous country enters a key phase of its economic development, key policy reforms and international support are crucial to the success of the clean energy transition. An IEA-led Energy Sector Roadmap to Net Zero Emissions in Indonesia, developed in collaboration with the Indonesian Ministry of Energy and Mineral Resources (MEMR) at the request of the Indonesian Government, was launched at Bali’s first G20 Energy Transitions Ministerial Meeting. 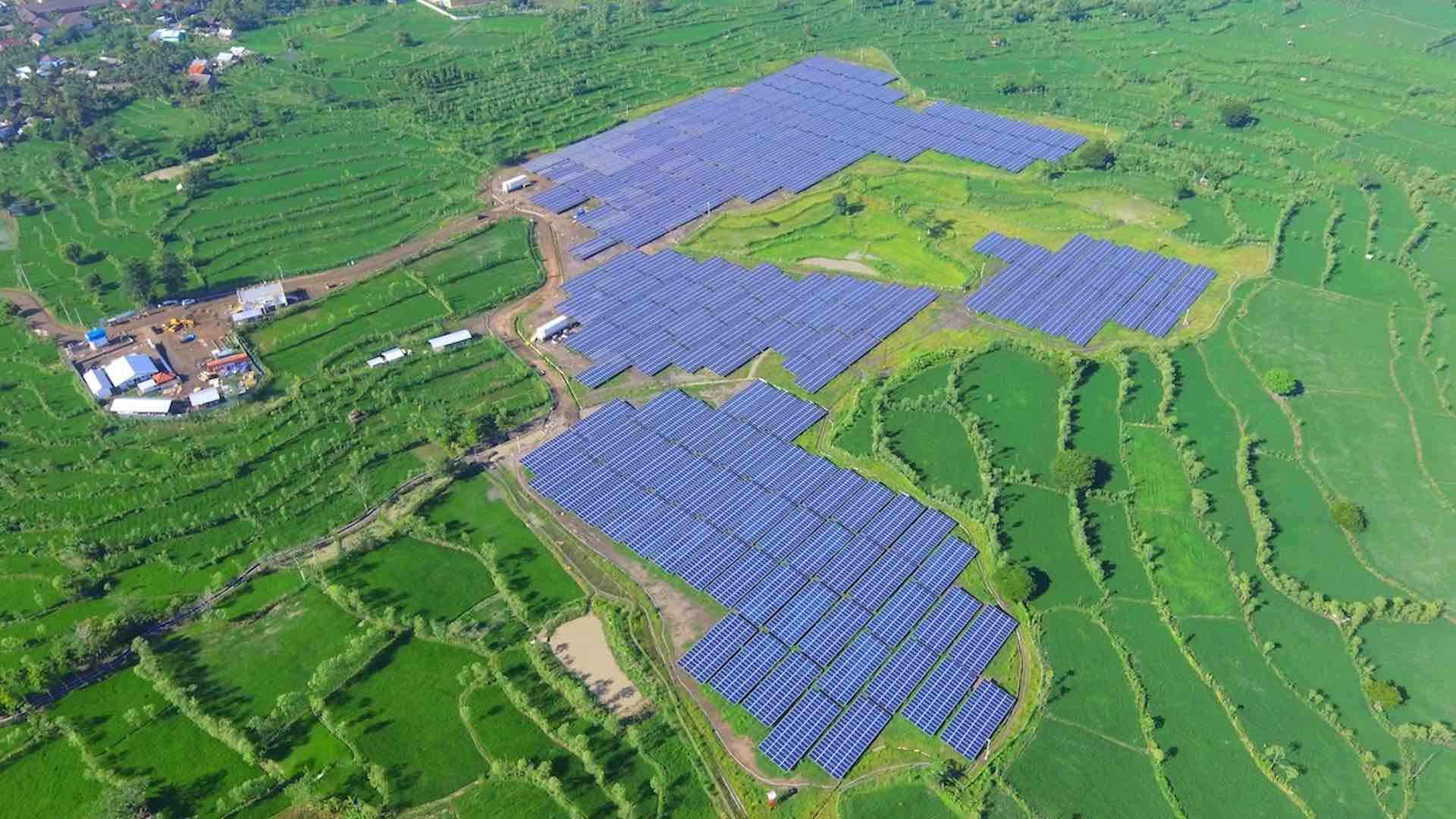 A Joint High-Level Statement, based on the Roadmap’s recommendations, was also signed by the IEA Executive Director Fatih Birol and Indonesia’s Minister of Energy and Mineral Resources Arifin Tasrif. By 2045, Indonesia aims to become an advanced economy by embracing the clean energy transition. Achieving net zero emissions and advanced economy status requires innovation, knowledge, technology, and economic diversification, according to the IEA Roadmap.

As a result of reaching net zero by 2060, Indonesia would reduce total household energy costs as a share of income. By 2030, the country’s oil import bills would be reduced by one-third if the pathway to net zero by 2060 is followed. Consequently, the extra cost of the transition in terms of increased investments would be covered by the savings on oil imports alone, making the transition cost-effective. This analysis shows that a more ambitious transition by Indonesia and other countries would result in even wider savings. This is as envisaged in the IEA’s global Net Zero Emissions by 2050 scenario.

Australian authorities are searching for a missing radioactive capsule

Pakistan economy in danger of collapsing due to loan defaults

Australian authorities are searching for a missing…