US President Joe Biden signed a $40 billion aid package to Ukraine on Saturday after the bill was flown to Seoul, a White House official announced. Following his departure from Washington, the bill was approved by the Senate. The statement that Biden had signed the bill came as the President attended a state dinner with South Korean President Yoon Suk Yeol. He also signed a bill to improve access to baby formula for low-income families off camera earlier Saturday. 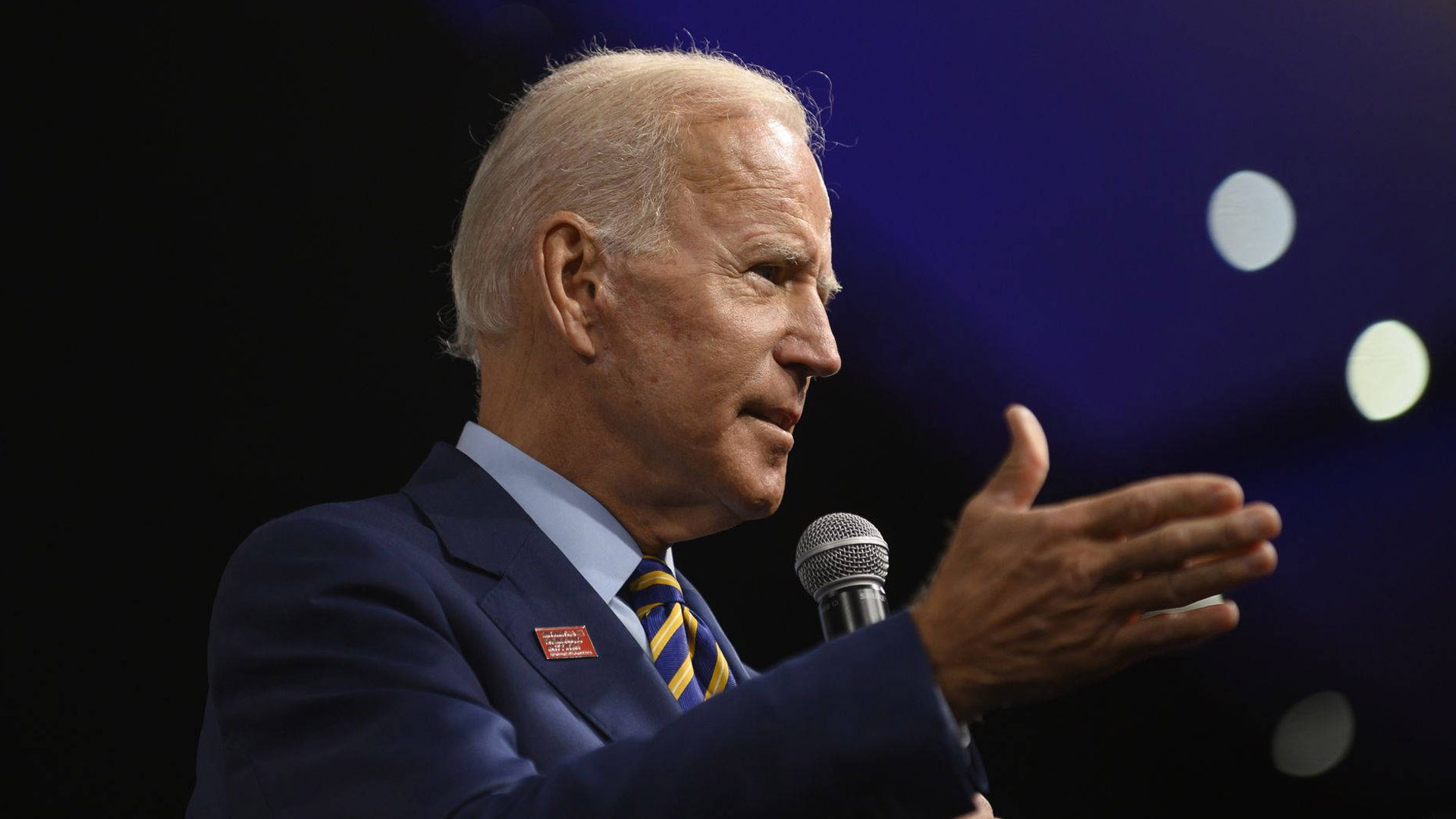 As part of the legislation, funds are available for military and humanitarian aid. These include funds to assist Ukrainian military and national security forces, replenish supplies of US equipment sent to Ukraine, and provide public health and medical support for Ukrainian refugees. The bill raises presidential drawdown authority funding from $5 billion to $11 billion. Through the President’s drawdown authority, US stocks of military equipment and weapons can be sent to Ukraine. The bill also provides $6 billion in Ukraine Security Assistance Initiative funding, another way that the Biden administration is assisting Ukraine. With this funding, the administration can buy weapons from contractors and then provide them to Ukraine, so US stocks are not directly used.

According to a fact sheet from the House Democratic Caucus, the money will be used to assist Ukrainian military and national security forces. It will be allocated to weapons, equipment, training, logistics, and intelligence support, among other things. As part of the deal, there will also be roughly $9 billion in assistance to restock US equipment sent to Ukraine by the US. This comes as many lawmakers have raised concerns over restocking American weapon stock in Ukraine, especially stingers and javelin missiles which are being given to the country.

In the bill, $3.9 billion is earmarked for European Command operations, including mission support, intelligence support, hardship pay for troops deployed to the region, and equipment, including a Patriot battery, according to a fact sheet issued by the House Democrat Caucus. Since the Russian conflict with Ukraine began, the US Department of Defense has moved additional troops into Eastern European countries to help support NATO’s allies in the region.

There will be $900 million dedicated to refugees’ assistance. This will include the provision of shelter, trauma support, and the teaching of English language to Ukrainian refugees who flee their country. According to the measure, the government provided additional $54 million for health and medical assistance to Ukrainian refugees.

Turkey is threatening to block Finland and Sweden from joining NATO

Suicide bomber kills 20 and injures 96 at mosque in Pakistan