Chinese search engine giant Baidu Inc. has revealed an autonomous vehicle (AV) that features a detachable steering wheel. Within the next year, Baidu will introduce this vehicle as part of its robotaxi service. According to media reports, the new model will cost 250,000 yuan ($37,031.55) compared with 480,000 yuan for the previous generation. 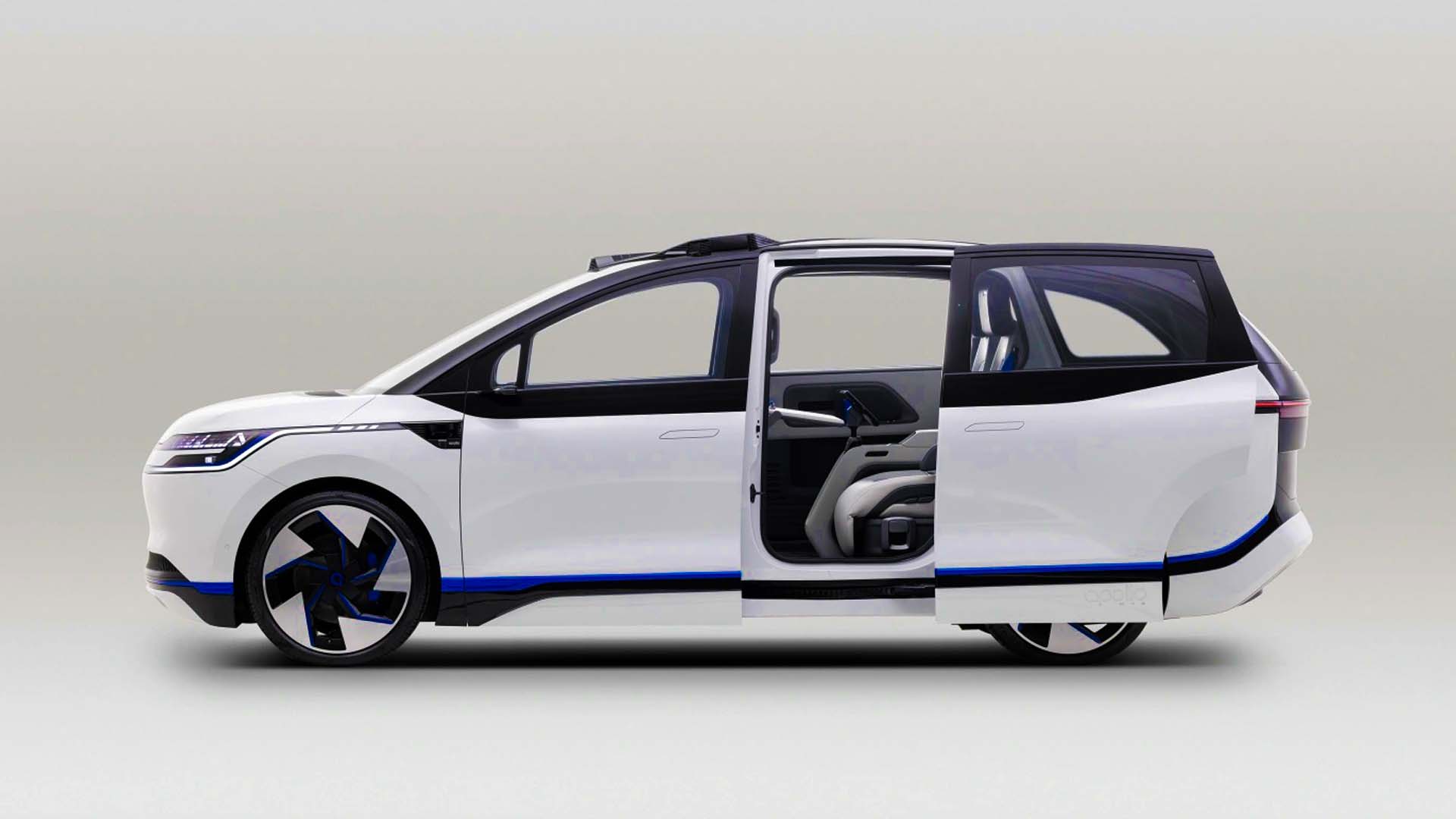 As Baidu moves towards a future where taking a robotaxi will be half the price of taking a taxi today, this massive cost reduction will allow it to deploy tens of thousands of AVs across China. In addition to 8 lidars and 12 cameras, the next-generation car will possess autonomous Level 4 capabilities that do not require human intervention. Similar to radars, lidars detect objects using pulsed laser light rather than radio waves.

Meanwhile, in a conference with investors earlier this year, Tesla’s Elon Musk said that his company is aiming to start mass production of the robotaxi without a steering wheel and pedals in 2024, and predicted that it will be cheaper to ride the robotaxi than to take a bus.

Within the next few years, Alphabet Waymo plans to introduce its “fully autonomous vehicles” to the US as part of its recent unveiling of its robotaxi without a steering wheel. As these vehicles have yet to receive regulatory approval, it will be a while before automakers and tech companies can deploy them in real life.

As soon as Chinese authorities approve it, Baidu AV will hit the roads without a steering wheel. A Baidu AV can match the driving capabilities of a skilled human driver who has over 20 years of experience. In addition, the company announced that it has begun charging fares for its fifth-generation robotaxi rides in Beijing. Upon commercialization, Baidu intends to serve 65 cities by 2025 and 100 cities by 2030, expanding its robotaxi business beyond China.

Oldest student in Italy graduates again at the age of 98

LG AND JEFF STAPLE SHOWCASE NEW LIFESTYLE TRENDS IN THE…

Microsoft in talks to invest $10 billion in ChatGPT

Biodiversity of Vietnam is among the top 16 in the world