Egypt’s president Abdel Fattah Al-Sisi spoke with his Russian counterpart Vladimir Putin, during which he stressed the importance of open dialogue in the Russian-Ukrainian crisis. Bassam Rady, the presidential spokesperson, said both leaders discussed the crisis’ latest developments. Al-Sisi emphasized Egypt’s support for all diplomatic efforts aimed at reducing the deterioration of the crisis and maintaining international security and stability. Egypt also affirmed its readiness to support this initiative through its active efforts, both bilaterally and multilaterally. 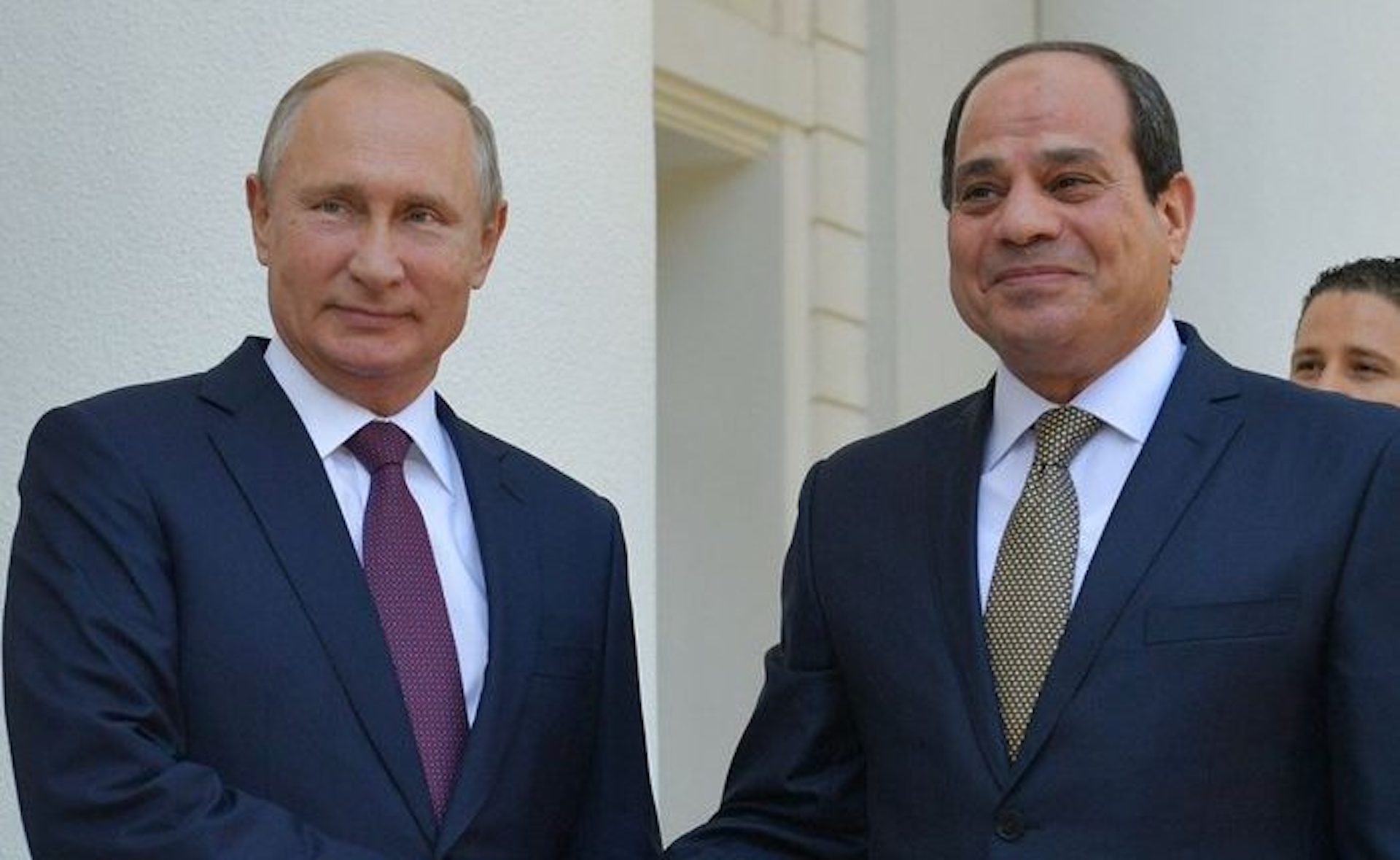 In addition, the president stated that Egypt tracks developments on the ground with great interest, noting that the safety and security of Egyptian citizens in Ukraine is of paramount importance. The Egyptian President thanked Russian officials for the steps they took to ease Egyptian citizens’ exit from the country, and he offered to provide them with any assistance possible in the future to ensure their security and safety. The call also focused on strengthening the various strategic cooperation frameworks between the two friendly countries through ongoing joint development projects.

94 people have been killed on a sunken Lebanon migrant boat

A new Secretary General is appointed by the European…

Remains of a large dinosaur skeleton have been discovered in…