Airport Show 2022 in Dubai to focus on digital airports

Travel
On Jan 19, 2022
Share
A diverse range of technologically advance and innovative products will be displayed at the Airport Show 2022 in Dubai. The 21st edition of the event will be held from 17th to 19th May at the Dubai World Trade Centre (DWTC), according to a press release issued by the organizers on Wednesday. The world’s largest airport industry B2B platform, organized by Reed Exhibitions Middle East, will provide insights into the investments planned by the world’s airports until 2040. 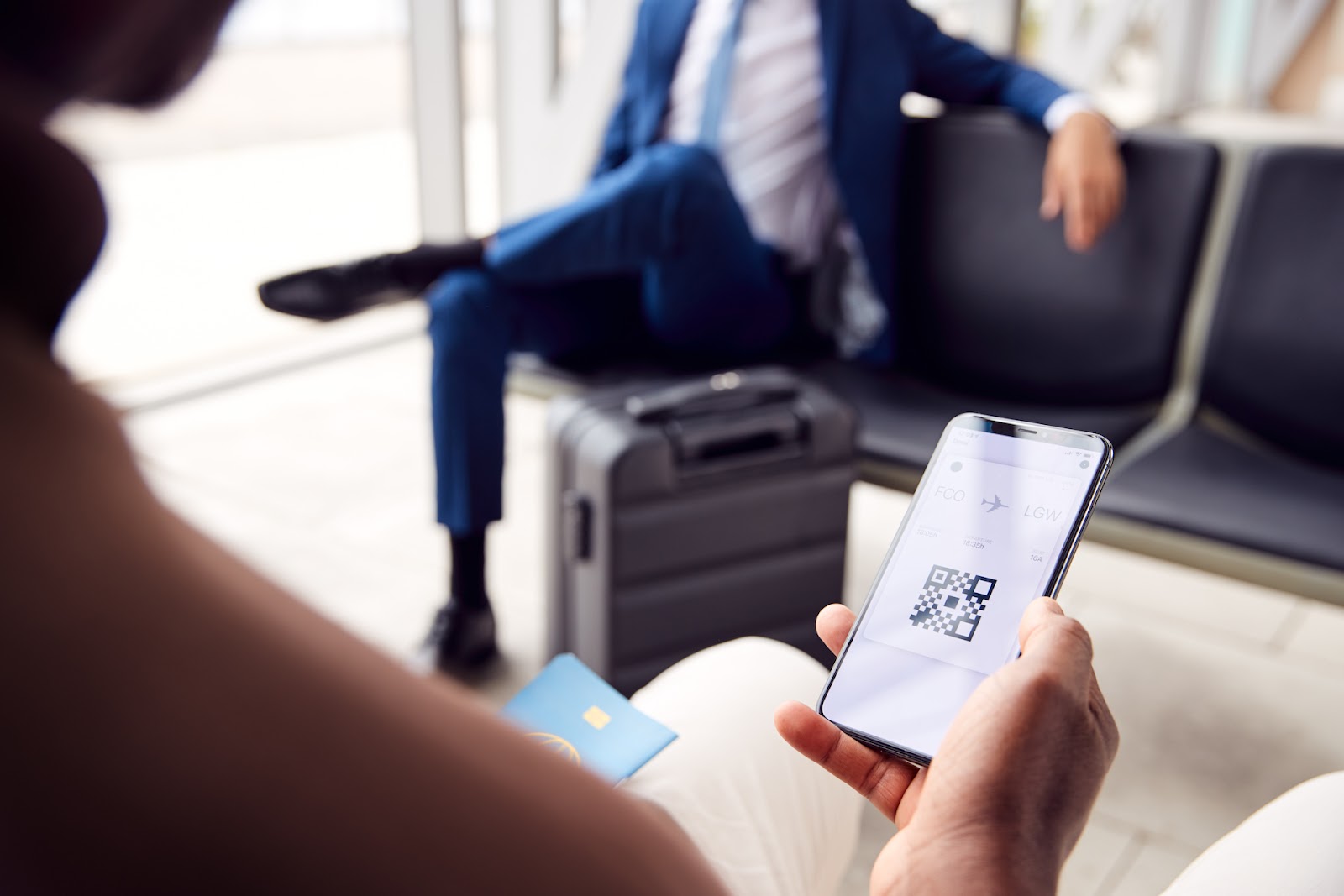 H.H. Sheikh Ahmed bin Saeed Al Maktoum, President of Dubai Civil Aviation Authority and Chairman of Emirates Airline & Group, and Patron of Airport Show, said, “The Airport Show has provided over the past two decades products and services to create most advanced aviation facilities in the world.” The press release noted that airports have kept up competing by continuously adopting cutting-edge technologies for a completely frictionless traveling experience.

Innovative technologies and products are providing a wider degree of agility and flexibility for the airports as the number of passengers are gradually increasing and they prefer completion of their baggage handling operations outside the airports. Digital queuing and biometric has been viewed as a priority to be implemented to modernize every component of the journey at airports which are expected to allocate up to six percent of their revenues each year to spend on Information Technology until 2024 on transformative projects and infrastructure upgrades aimed at improving operational efficiency and preparing themselves to handle passengers whose numbers will reach 8.2 billion in 2037 and 20.9 billion by 2040.
The coronavirus pandemic has enhanced the seamless passenger flow and a contactless journey. The technologies and solutions have been in part accelerated by the pandemic but are also part of the long-term transformation underway, according to Billy Shallow, Director, Innovation and Technology at Airports Council International (ACI World), whose members operates over 1953 airports in 176 countries.
The latest IATA Global Passenger Survey, conducted across 153 countries, revealed passengers expect technology to give them more “personal control over their travel experience” and greater automation of airport processes like security and border control which they called the “biggest pain points”.
The annual expenditure on airport security systems alone is set to top US$12.67 billion by 2023. The global airport technologies market is expected to grow to more than US$13 billion at an annual growth rate of almost five percent through 2022. According to Frost & Sullivan, airport IT spending is to touch US$4.63 billion by 2023. The smart airports market is projected to grow to US$6.4 billion by 2025, said the press release.
Share

In the relaunch of Air India, Airbus to win 235 single-aisle jet orders

Indian exports surged to $569 billion from April to December…